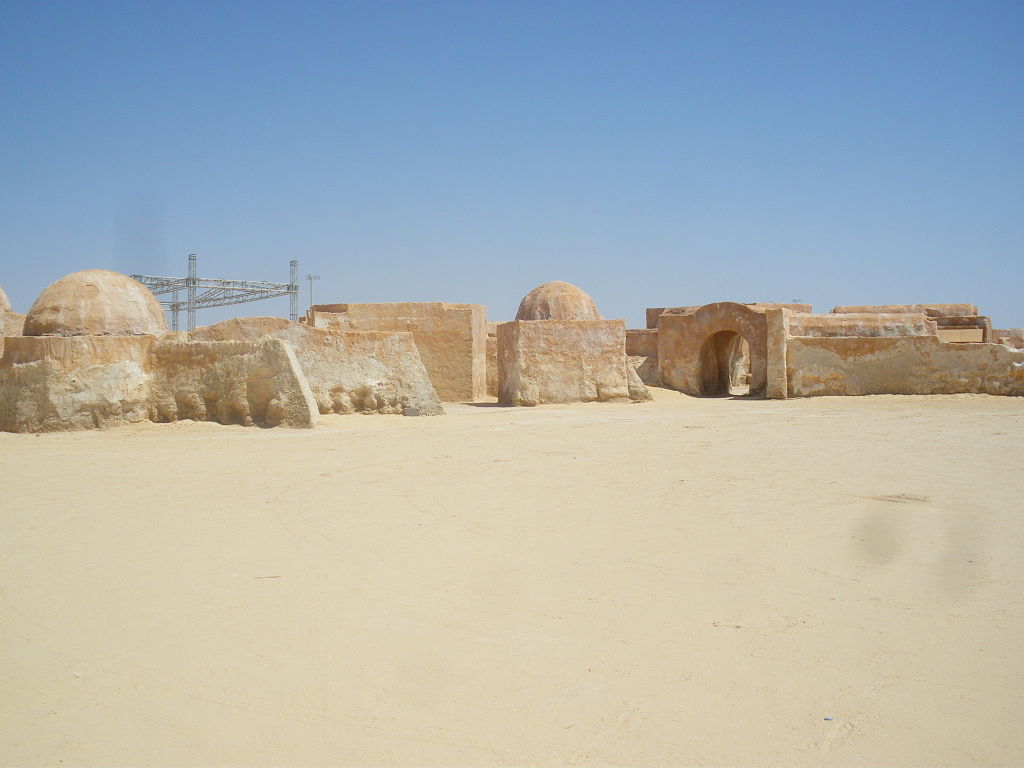 Caveat: I have only seen the trailer twice, so if something is already glimpsed in the trailer that I put as a bold prediction, it’s not me being clever, it’s me being ignorant.

I have a lot of questions. It seems to me that there is a stormtrooper that despite likely being a clone of some kind, instead of being brainwashed/raised/trained a certain way, feels a very strong moral/spiritual impulse to sway from that and question a lot of things about his way of life and purpose and being and such, to a degree that he rebels (see what I did there) against his whole life training to be a good guy.

Beyond that, will he use his split identity as a trojan horse sort of story to win a battle or rescue someone? I guess that’s almost a prediction. But it would be really cool.

He is possibly even a Sith now, because he did strike down the emperor at the end, so according to Palpatine, his journey to the Dark Side is complete. Would be cool to find out he ended up too selfish and untrained to stay on the light side of the Force. (Someone mentioned this to me but I don’t remember who. If it’s you, let me know!)

I just watched the end of the Hunger Games films so this is currently on my mind as a real concern. Especially if a love story takes center stage with characters we’ve just met, oh man. That’d be the worst. If you wanted a teen love drama with a little adventure on the sides, stick to Twilight, Hunger Games, or probably the Divergent Series (though I don’t know for sure).

I hope it rescues the Star Wars series from the prequels. Yes, the prequels are terrible. No, it’s not subjective. If you feel the need to watch them, I must exhort you to limit yourself to this one 2 hour supercut that at least focuses on the parts of the prequels that sucked the least.

I do have fears aplenty. Both in Return of the Jedi and the Prequels, There are entire species added just to sell toys and make 4 year olds interested. Ewoks and Gungans. Don’t hate me, original trilogy fans, I’m with you completely, and yes Ewoks are WAY better, no comparison at all, but they weren’t the species described in the original Revenge of the Jedi story at all; they were converted to cute cuddly, merchandise-ripe teddy bears. I have a big fear that this same thing happens in this new movie. Maybe, fingers crossed, the closest thing that we get to that is the new spherical droid that seems equal parts Wall*e and R2. That would be fantastic.

I fear that Hayden Christensen makes an appearance of any kind.

My larger fear that a tall guy dressed as Chewbacca (or a girl with a huge Amidala style headdress on) sits right in front of me in the theater.

Fears aside, I am SO STINKIN EXCITED to see this film.

I can’t WAIT to stand up, raise my arms and do THIS during the movie when it starts being awesome:

What about you? Any bold predictions? Questions? Hopes? Fears? Leave a comment!

iThere are no comments

Begin typing your search above and press return to search. Press Esc to cancel.